Hearing is our audio connection to the world. It helps us communicate and react to the world around us. Hearing loss in most instances is permanent so it’s important to do what ever you can now to put off hearing loss as long as possible. It is pretty standard knowledge that loud noise can damage your ears. However, there are so many other causes of hearing loss that may surprise you! Some of these might be part of your daily routine without even realizing it.

Are you a smoker? If so you are most likely exhausted by people urging you to quit. The Center for Disease Control and Prevention (CDC) reports that smoking cigarettes or even living with a smoker and inhaling secondhand smoke regularly can increase your risk of “cancer, heart disease, stroke, lung diseases, diabetes, and chronic obstructive pulmonary disease (COPD), which includes emphysema and chronic bronchitis. Smoking also increases risk for tuberculosis, certain eye diseases, and problems of the immune system, including rheumatoid arthritis.” Now it’s time to also consider an added risk to your hearing!

In fact, a study of 3,500 people which dates to 1998 found that smokers are nearly 70% more likely than non-smokers to experience hearing loss. The more a person smoked, the higher the risk of hearing loss.

For those who live with a smoker the likeliness of hearing loss is increased by a third. This is because nicotine, the highly addictive chemical in tobacco products is ototoxic, meaning it damages the inner ear. Cigarettes constrict blood vessels – including the tiny hair cells which are the sole transport of audio delivery to the audio cortex of the brain where sounds are identified, and speech processed. In addition, Researchers believe other additives such as formaldehyde, arsenic and hydrogen cyanide may further your risk.

High blood pressure, also known as hypertension, is incredibly common in the US affecting one in three – equaling roughly 75 million people. There are several common factors which exasperate hypertension. This includes high salt intake in diet, not eating enough fruits and vegetables, lack of physical activity, chronic stress, smoking and excessive drinking. Many researchers believe that hypertension accelerates hearing loss which may already occur through the aging process. This means if hearing loss already runs in your family you will start to see it’s effects sooner in life. It’s important to stay active, eat a balanced diet and modify your lifestyle to support healthy hearing. It’s never too late.

A little-known side effect of diabetes

If you have diabetes, you are twice as likely to have high blood pressure. The two conditions are closely related and should be monitored if not for your hearing health alone. Diabetes occurs due to similar causes of hypertension such as lifestyle and diet choices. It’s a disease in which the cells throughout the body struggle to absorb insulin- also known as blood sugar, it helps give our cells the energy and nutrients they depend on the thrive. A recent study reports that  hearing loss is more than twice as common in people who have diabetes when compared to those without it.

With over 29 million people in the US living with diabetes, and a further 86 million are currently living with prediabetes, this is a serious issue which should be addressed with lifestyle changes and medications to keep blood sugar in the blood low. If you’ve been diagnosed with diabetes, you should also add regular hearing health checks to your diabetes care routine.

This innovation in safety technology has no doubt saved millions of lives. Airbags are released when your motor vehicle sustains an impact, lessening a potentially fatal blow to driver and passenger’s head. However, the impact of an airbag is still strong enough to injure the tiny parts of the inner ear. Several studies have found that a 17-20% of people who have been involved in car accidents where airbags have been deployed have experienced damage to their hearing. While airbags are not going anywhere, if you’ve recently been in a crash, it’s a good idea to have your hearing checked along with everything else.

It’s important to stay on top of your hearing health now so you can maintain healthy hearing for as long as possible. However, if you suspect you do have hearing loss it’s always a good idea to check it out. Schedule a hearing exam with us today. 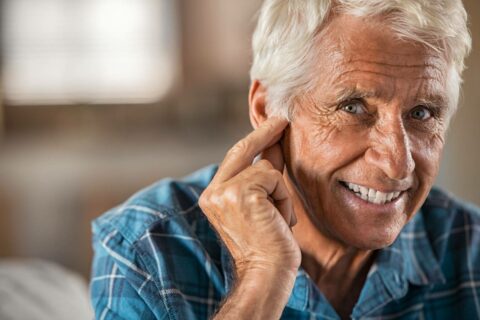 It is widely known that what we eat impacts health in various ways. Healthy eating offers numerous benefits including boosting the immune system,… 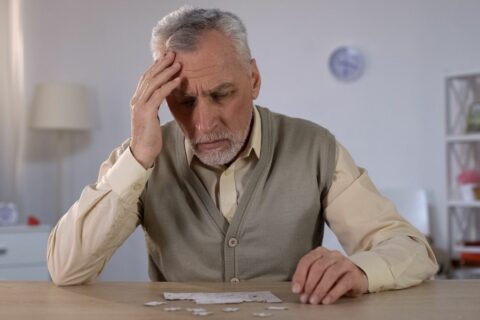 Read More
Recent Posts
Categories
Back to the top